Al Qaeda’s No. 2, Accused in U.S. Embassy Attacks, Was Killed in Iran 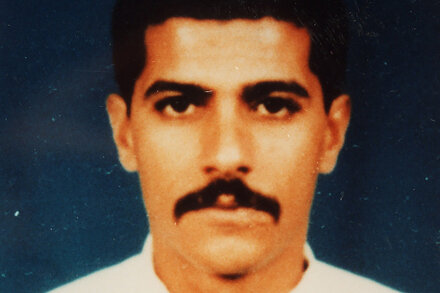 Israeli agents shot Abu Muhammad al-Masri on the streets of Tehran at the behest of the U.S., officials said, but no one — Iran, Al Qaeda, the U.S. or Israel — has publicly acknowledged the killing. World
By Adam Goldman, Eric Schmitt, Farnaz Fassihi and Ronen Bergman from NYT World

Popular posts from this blog